I’m Quinn Norton, I write (for Wired and many other outlets) about very strange things people do on the internet.

When Mark asked me to do this talk he asked me for a title for myself. This is my least favorite question, because I don’t know how to answer it honestly. I suggested internet weirdo, and my assistant suggested “kitten enthusiast” — which I think might be the best title I’ve heard for what I am.

My job is awesome, but in recent years it’s gotten very strange. My writing is deliberately non-objective, but sometimes it is so strange as to feel like a tissue of lies, even to me. So this talk is as much about describing new landmarks on the landscape of the semi-consensual hallucination that is our shared reality, as it is about the people doing strange things on the internet.

My daughter, before she could read, taught me what the internet is. She was very anxious about what was written about her on the net, and made me go through all of it with her. This seemed crazy from a little kid from the world where we’re told by jackasses that kids don’t care about privacy, so I tried to tease out why she cared. As she described why, I began to see what the net was to her, and really is to all of us: the net is what we all already know, but haven’t thought of yet. And because of this, because of how strange this is, we who seek to understand and explain the world are in terrible trouble.

But let me give you an example from my field.

There is an aesthetic crisis in writing, which is this: how do we write emotionally of scenes involving computers? How do we make concrete, or at least reconstructable in the minds of our readers, the terrible, true passions that cross telephony lines? Right now my field must tackle describing a world where falling in love, going to war and filling out tax forms looks the same; it looks like typing.

It’s the same problem filmmakers have with hackers – during the height of their drama, they sit there, inert, typing. This is why fiction keeps inventing high drama metaphors of traditional physical life for the shared internal life of the net, ala The Matrix and Snow Crash.

We’ve long wrapped a ribbon of description around the outlines of subtle gestures of life to focus the reader’s attention on a single person, building dyadic connections moment by moment, between the character and the reader. We have used tiny details to evoke the sympathy of shared emotions, as Archibald MacLeish said, “For all the history of grief, an empty doorway and a maple leaf.”

But how do we describe all the history of grief when, in fact, it’s in this one giant room with us?

Contemporary literature’s dyadic and subtle writing is nearly passive aggressively avoidant on the net. It isn’t a meaningful way to talk about the networked self, because by definition you aren’t just yourself when you’re on the network. You are a smeared entity, multiply identitied. You are different in every packet, sometimes the receiver, sometime transmitter, mostly all at once. You are a node, like a forgotten memory to everyone else, just as they are to you. The sum of human knowledge is your latent, unthought thoughts, the words of all the other humans your memories to never be remembered. Your potentiality is diffuse in the ocean of human imagination, and all of it is there for you to drink.

We often fall into a trap: if we make net life just like real life, we can write about it! But net life is real life. It deserves its own aesthetic of language, and it only suffers the paucities it’s accused of when clumsily translated to our old ways of being in the world.

And if ever we needed evidence, it is this: when it steps back into real life it brings its strange back with it. These are examples of graffiti from the Egyptian revolution, they are values of an incorporeal world, made corporeal, to the great disruption of accepted political structures. This is the Polish parliament, taking on the momentary identity of a 4chan based non-group that first materialized four years earlier to harass the Church of Scientology, to protest an intellectual property treaty. These protests eventually destroyed the international treaty, and no one really knows how it happened.

Consider the case of Pepper Spray Cop. We know it as a meme, a sudden idea that went across the network and was integrated by thousands of people into every scene and every artwork people could reach for. We could describe it in terms of people getting the idea and sitting at their computers, carefully redrawing Lt Pike in one scene after another, uploading and downloading him in his brief, infinite, variety. But have we captured anything there? Are we defeated by of computer interaction that can’t discern Pepper Spray Cop from a love letter, and neither of them from the day work of an insurance adjuster?

We are defeated. We are stuck with facial expressions at a monitor, the little clicking and tapping of prone hands, maybe if we’re daring, even a description of the screen. We are further cursed by the fact and an insurance adjuster could very well be penning a love letter while making her own pepper spray cop. As writers and artists our literal tools are not only locked out of the loop between humans and their computers, but distantly removed from the drama of their networks.

But what if we reached for the language of myth and magic to describe Pepper Spray Cop?

What if, instead, we say his sin was so shocking that it scarred the collective dream of the net, that it reverberated so widely it was heard from heaven to hell, pressed its way into the imaginative ocean, from Guernica to Star Wars? We can call it more, we can call it a moment where the net collectively dreamed of police brutality, and the networked creatures were ever so slightly changed. A new signal received, a new wariness, perhaps undreampt of yet by any particular network creature, but at the very least latent for all.

We could say more… we can say the net reared back and laughed, horrified, and cursed him. It placed on him a terrible form of one of its many kinds of fame, such that everywhere he goes in life, all he will be known for is his inescapable moment, like some ancient greek disfigured by the gods. In this, haven’t we said many more true things than if we counted the number of pepper spray cops, or remarked how they were made, or even the apparent mindstates of those who made them?

The network is a place of corporeal metaphors, intellectual landscapes painted out of math. Perhaps we should write about network life like we write about art. Or see it as a kind of magic, best approached with mystical description. We don’t understand what we’re doing, what we’re writing about, our own creation has surpassed the methods of reductionism we used to create it. Isn’t it more honest and true to write about it with a kind of vetted mythology?

For the purposes of this next bit, I dub myself Pope, so that I may canonize a saint for the internet, and that saint shall be
Jorge Luis Borges. He gave us the Library of Babel, and we are endeavoring as hard and fast as we can to give it back to him.

Here is a convenient Celestial Emporium of web culture, ala Borges. I’d like you to consider how this is a useful research breakdown:

1. Those that belong to the Emperor 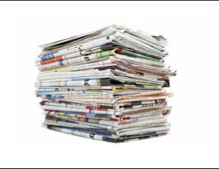 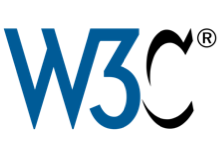 3. Those that are trained 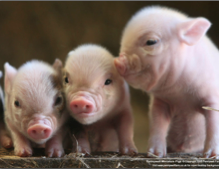 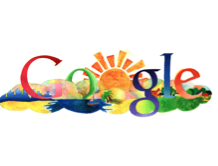 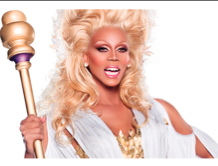 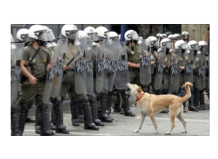 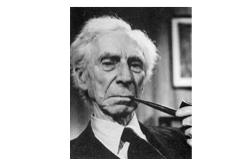 8. Those that are included in this classification 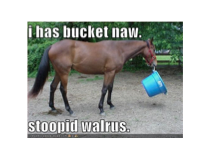 9. Those that tremble as if they were mad 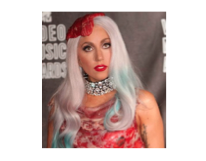 11. Those drawn with a very fine camel hair brush 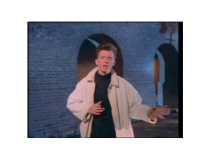 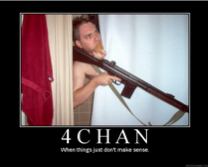 13. Those that have just broken the flower vase 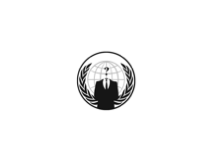 14. Those that, from a distance, resemble flies

All this is to say that because I study and am part of something largely illegible to 20th century taxonomies, but born of them, I have to use the language of the wrong century to describe my life. My problem is I need a new literature to describe network culture in terms that are true to itself, your problem is you need a new science to do the same.

So, if we accept the weird environment I’ve painted, how do we make it tractable? to some degree, we don’t. We have to start by accepting that to truly describe a weird thing, only a weird description can be true. But there’s so much to say that needs to be said.

There is the way we think of how we interact with computers. But beyond there, I think, is an untapped wealth of wisdom in the stories both technical and non-technical people tell about what their computers are and are doing, and in what they think is happening on their network, not ours. We need to ask them what other people are, online, to them. Because they’re right, even if mapping it to the underlying technologies and protocols can be hard. There is a vast truth in the delta between someone’s online life and there time afk. People don’t go online to become someone else, they go online and the network makes them into many selves, all as true in the moment as any other, and all changing the world with their tiny ephemeral footprints, making a trillion memories none of us will ever remember to remember, all watched over by machines of loving grace.

Let us consider how all these lies are, in fact, more true than all of our statistics about them.